Top 10 Things Every Creditor Should Know About Chapter 11 Bankruptcy

Get Free Tips on Selling Your Claim

Thank you! Your submission has been received!
Oops! Something went wrong while submitting the form.

This may also interest you... 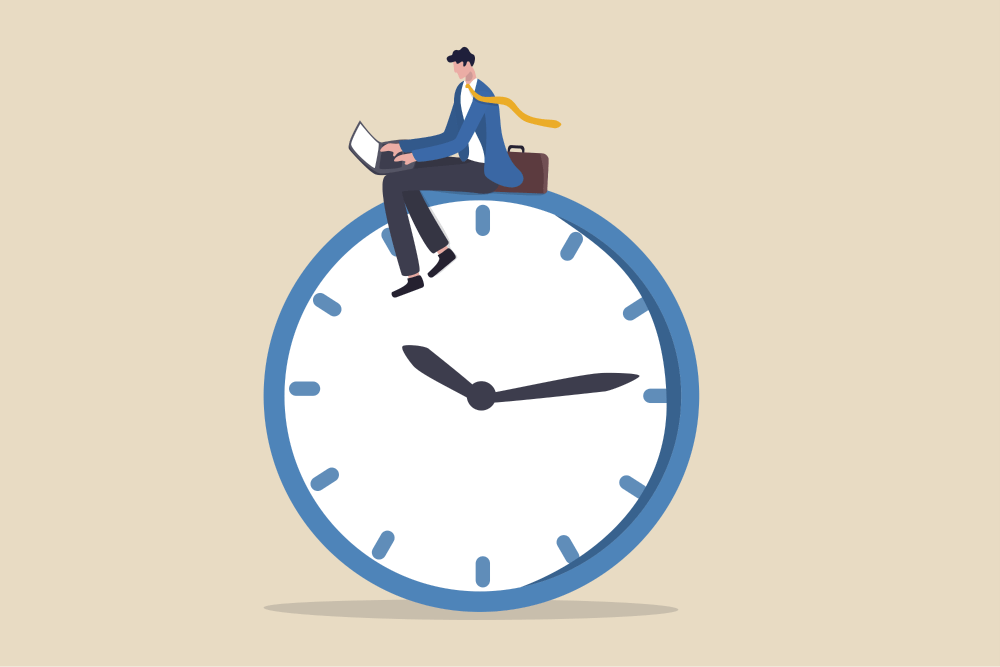 Learn about the biggest factors and bankruptcy court procedures that impact creditor timelines for recovery.