The market for bankruptcy claims is transforming out of necessity. We are on the brink of a monumental shift that will bring opportunity and value to all participants. 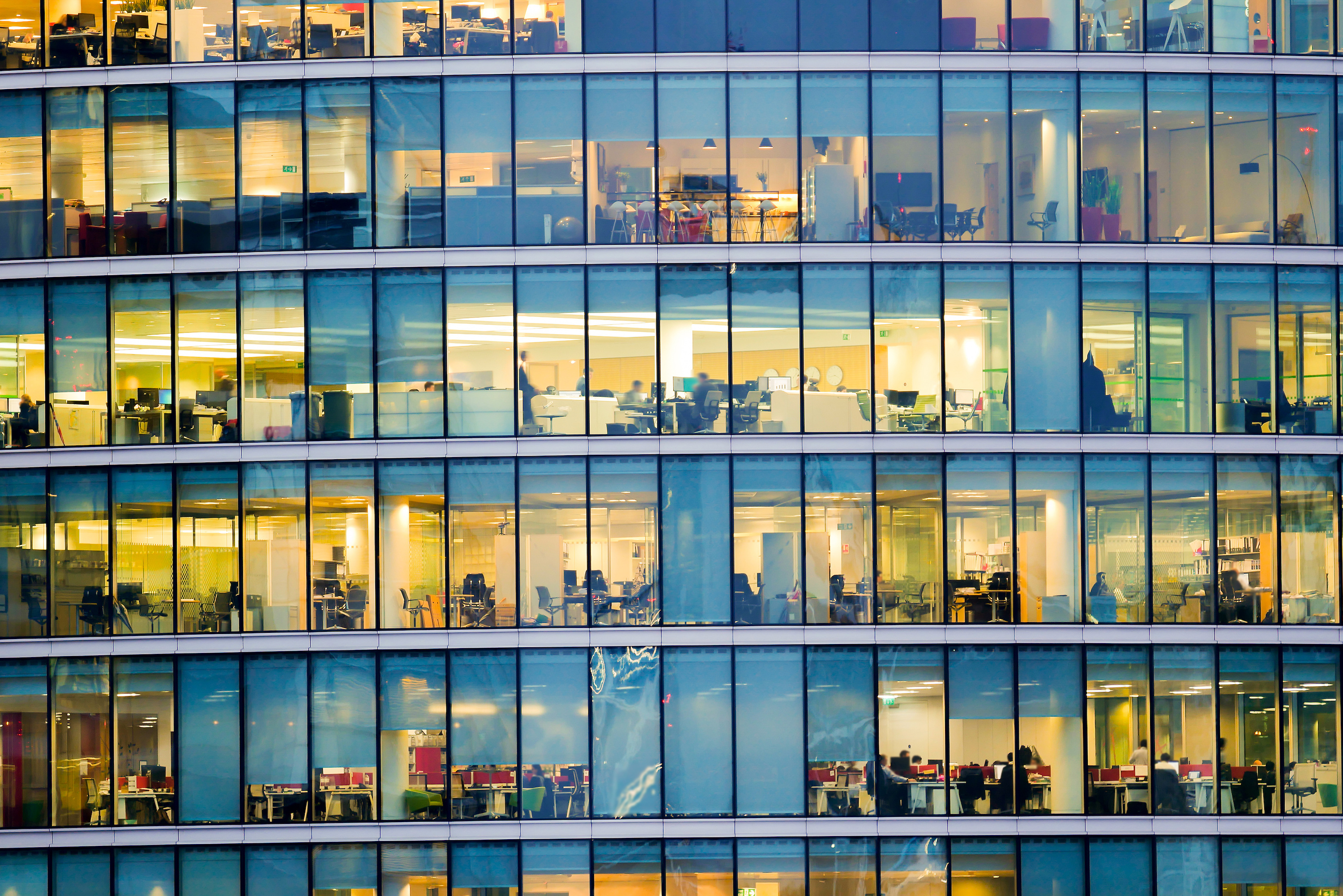 Every year, tens of billions of dollars of bankruptcy claims are traded. And that represents only a fraction of tradable claims that exist in the market. These unpaid receivables of vendors, suppliers, landlords, employees, and other creditors can represent a significant burden to creditors seeking to recover cash sooner and eliminate uncertainty. But despite a massive inventory of bankruptcy claims and robust historical trading activity, the claims-trading market continues to rely on manual tools, cold-calls, wet-ink signatures and paper-heavy documentation.

The result? An outdated system that creates market inefficiencies for all stakeholders due to a lack of centralization, information parity, and automation. Trading is slow and liquidity is destroyed.

Enter the Xclaim Marketplace.  Now, rather than wait years for a bankruptcy process to resolve or negotiate with claims buyers on a one-off basis, creditors can circumvent the court process and maximize their recovery by letting capital providers compete to buy their claims.

Xclaim is transforming claims trading for today's digitally-connected economy. We reimagined the claims trading ecosystem from the ground up, and then built it.  By aggregating all US bankruptcy claims into a single centralized marketplace, Xclaim has created the world's first platform to digitally trade bankruptcy claims at scale. Investors can penetrate deeper in cases with dynamic, efficient sourcing tools, streamlined diligence and secure settlements.

Led by Matthew Sedigh, a veteran of the corporate restructuring industry, Xclaim is a diverse team of engineers, creative thinkers and financial, legal and industry experts.

We believe in the future of this market and we are the ones bold enough to build it.

Don’t worry! We are here to answer any questions you have about trading claims on the Xclaim Marketplace. Just contact us at info@x-claim.com.