7 Reasons a Claim Payout Is Not Guaranteed

Get Free Tips on Selling Your Claim

Thank you! Your submission has been received!
Oops! Something went wrong while submitting the form.

This may also interest you... 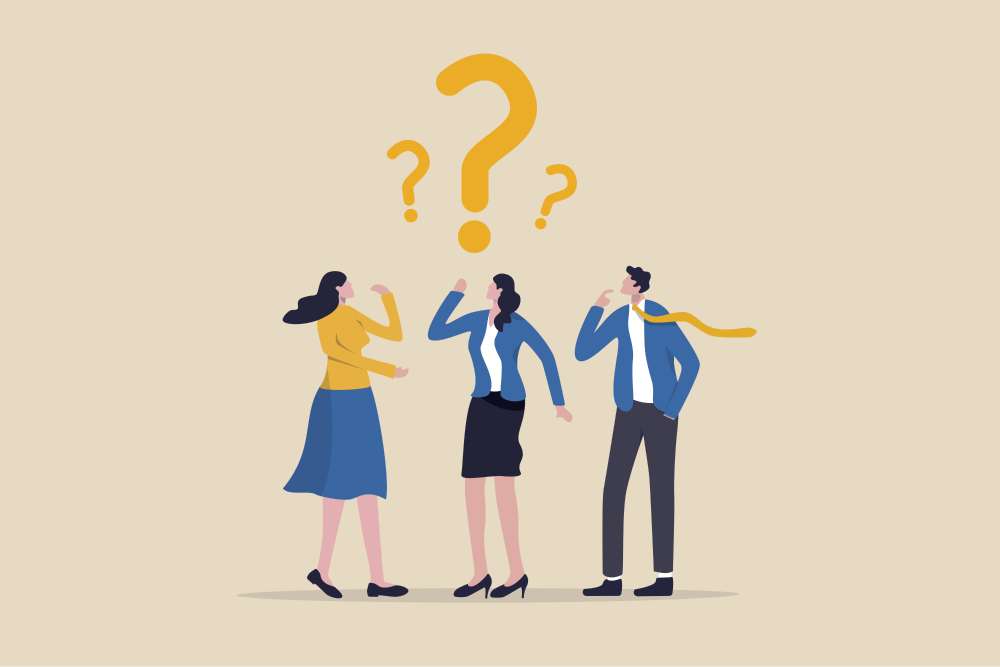 9
Min
101: What is Bankruptcy Claims Trading?

What in the world is claims trading? And how does it work? In this article, we provide an in-depth overview on the background of Chapter 11 bankruptcy, the complexities that affect claim recovery and how it yields opportunities for creditors through bankruptcy claims trading.