Shortly before midnight on October 5th, Voyager Digital Holdings, Inc. filed a revised version of its proposed plan of reorganization and accompanying disclosure statement with the bankruptcy court in the Southern District of New York. Unlike previous versions of the plan and disclosure statement, the new versions reflect the terms of Voyager’s proposed deal with FTX US. Below we’ve summarized some of the most important provisions for Voyager’s account holders in understanding the value of their claims.

Shortly before midnight on October 5th, Voyager Digital Holdings, Inc. filed a revised version of its proposed plan of reorganization [LINK] and accompanying disclosure statement [LINK] with the bankruptcy court in the Southern District of New York.  Unlike previous versions of the plan and disclosure statement, the new versions reflect the terms of Voyager’s proposed deal with FTX US.  Below we’ve summarized some of the most important provisions for Voyager’s account holders in understanding the value of their claims.

In the disclosure statement, Voyager for the first time provides an estimate of the recovery rate for account holders and other general unsecured creditors.  Voyager estimates in the disclosure statement that account holders/unsecured creditors will receive approximately 72% of their value back.  Of that amount, most of the recovery (70% of the 72%) will be as a result of the return of their crypto assets (some of which may be paid in cash if they held crypto assets that are not supported by FTX US).

The remaining 2% is estimated to come in the form of cash from a variety of potential sources including: (i) Voyager balance sheet cash, (ii) FTX US upfront cash consideration, (iii) FTX US earnout, (iv) other miscellaneous recoveries, including proceeds from the sale of investments and any Three Arrows Capital recovery.

Note, however, that this 72% is an estimate, not a guarantee, and is subject to a number of caveats, discussed below.

While Voyager provides the estimate of what creditors may receive back in relation to the face amount of their claims, those estimates are subject to a number of caveats, chief among them that they are based on crypto prices for a 20-day period in September (which is not the time period that will be used to determine the actual recoveries):

According to the disclosure statement: “Following the sale to FTX US, Voyager will wind down and therefore VGX will have no utility going forward. As a result, VGX may decline in value and may have no value post-consummation of the Plan. FTX US will not be assuming Voyager’s obligations related to VGX, but has offered to purchase all VGX in the Debtors’ Estates for a purchase price of $10 million.”

According to court filings, Voyager held almost 169 million VGX tokens as of the Petition Date.  As of October 6, 2022, Coindesk reported a market price of approximately $0.52 per VGX token and a total supply of almost 293 million tokens.

However, it is possible that VGX treatment may improve according to Voyager: “For purposes of estimated recoveries, the Debtors have assumed a $10 million purchase price for VGX. The Debtors continue to engage with third parties regarding a sale of VGX that may provide additional recovery to Holders of Claims.”

The proposed plan assumes that all customers will transfer their Voyager accounts to FTX, which will be governed by the terms of a yet-to-be-filed Customer Migration Protocol.  While it hasn’t been filed, the disclosure statement says that it will generally provide that FTX will make initial distributions to transferred customers into their new FTX accounts:

Voyager’s plan remains just a proposal and is subject to change.  Currently, Voyager says that it intends to ask the bankruptcy court to require creditors to vote on the plan by November 25th and to ask the court to confirm (approve) the plan at a hearing on December 6th.  If the plan is confirmed, Voyager would then have to meet certain requirements for the plan to become effective (final).

If you are an account holder or an unsecured creditor of Voyager, expect to receive documents in the mail in coming weeks regarding the plan and your right to vote on the plan.  Because your claim is “impaired” (meaning you aren’t receiving 100% of your claim’s value under the plan), you’ll be entitled to submit a vote in favor of or against the plan.

According to Voyager, the proposed deal with FTX is better for account holders and general unsecured creditors than a liquidation.  Voyager estimates that in a liquidation, account holders would receive 51-60% of the value of their claims, and general unsecured creditors would receive 57-64% of their claims.  Therefore, Voyager says both are better off receiving the estimated 72% recoveries from the FTX transaction.

Voyager’s money transmission licenses cannot, however, be transferred to FTX: “it is important to note that Money Transmission Licenses are not assets that can be purchased or transferred; they are specific to the entity to which they are issued, and thus an acquisition of a licensed entity must be conducted through a stock purchase or merger in which the licensed entity is the surviving entity for the licenses to remain in effect.”

Purchaser’s acquisition of the Voyager assets to the extent that regulatory concerns are identified.”

As is common in bankruptcy cases, numerous parties receive releases of potential claims and causes of action under the plan.  The details of these provisions are complex and are beyond the scope of this article.  It is worth noting, however, that the releases may be limited by the results of on-going investigations:

“On the Petition Date, the board of directors of Voyager Digital, LLC voted to appoint two independent directors to the board of Voyager Digital, LLC and to establish a special committee (“Special Committee”). The Special Committee is comprised of the newly appointed independent directors and was established to investigate certain historical transactions, including the facts and circumstances related to the Debtors’ loan to 3AC (the “Investigation”). On August 4, 2022, the Bankruptcy Court entered an order approving the appointment of Quinn Emmanuel Urquhart & Sullivan, LLP as legal counsel to the Special Committee with the mandate to conduct the Investigation. As of the date hereof, the Investigation remains ongoing. To the extent the Investigation concludes there are viable Claims and/or Causes of Action against certain parties, such parties will be expressly carved out of the Released Parties and the Exculpated Parties, and such Claims and/or Causes of Action will be retained by the Wind-Down Entity.”

For additional information and procedures to file a claim, please click HERE.

Pursuant to section 341 of the Bankruptcy Code, the Meeting of Creditors has been scheduled for August 30, 2022 at 11:00 ET. The meeting will be held telephonically at the following location:

3) Procedures for Transfers/Declarations of Worthlessness

4) Declaration of Status as a Substantial Shareholder

7) Declaration of Status as a 50-Percent Shareholder

8) Declaration of Intent to Claim a Worthless Stock Deduction

Enter your claim amount ($) to calculate the current value of your claim. This calculator allows you to compare the decision of holding or selling your claim to one of our verified buyers on the Xclaim Marketplace.

Complete the fields below to list your claim on the Xclaim Marketplace to begin receiving offers immediately.

Our marketplace offers a free solution for all creditors to receive and evaluate liquidity offerings in real-time. There is no obligation to sell and there are no fees to list or transfer your claim. Please contact us at support@x-claim.com if you have any additional questions.

Thank you! Please check your email for next steps! 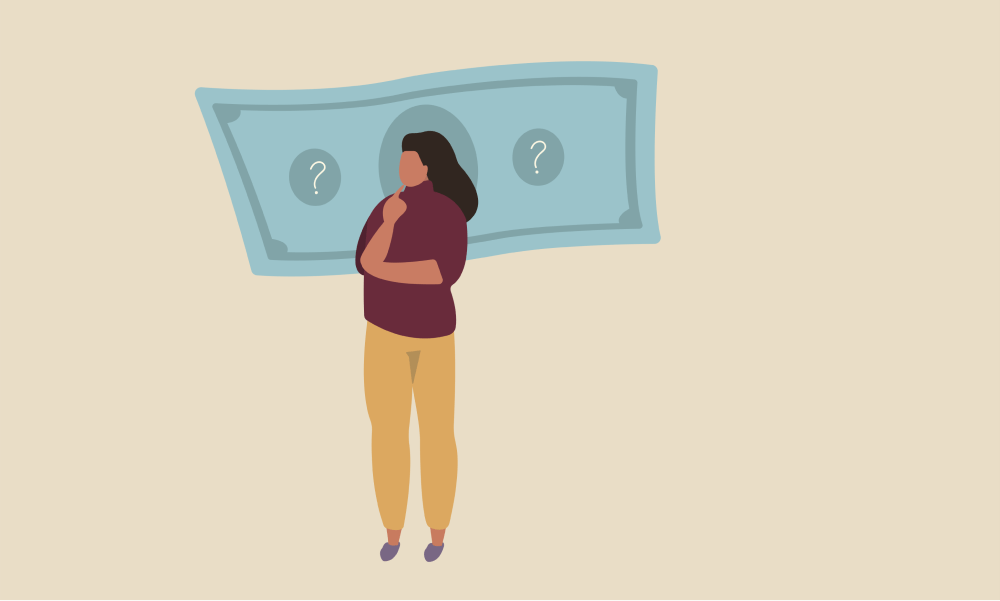 5 Reasons to Sell Your Bankruptcy Claim

98% of creditors are unaware that they can sell their claim against a debtor. It's an option very few people know about. 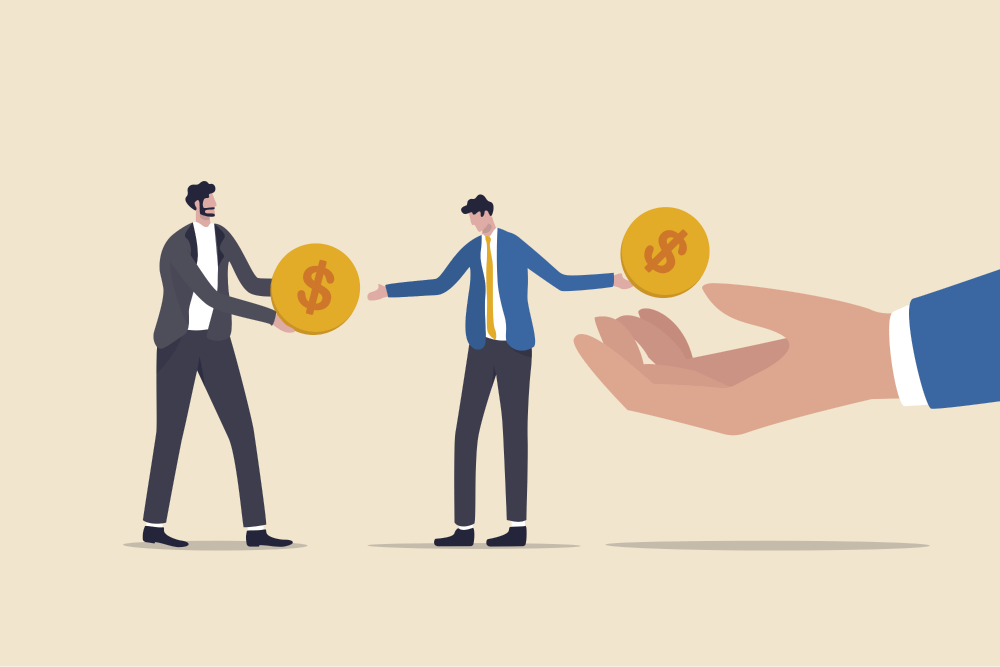 Should I Sell My Bankruptcy Claim? Four Benefits of Claims Trading

Learn why you should sell your claim to gain immediate restitution in order to reinvest back into your business. Upon notice of the debtor’s filing for Chapter 11 bankruptcy, creditors find themselves in a challenging position. After months or even years of waiting on outstanding payments, creditors are now faced with a time-consuming 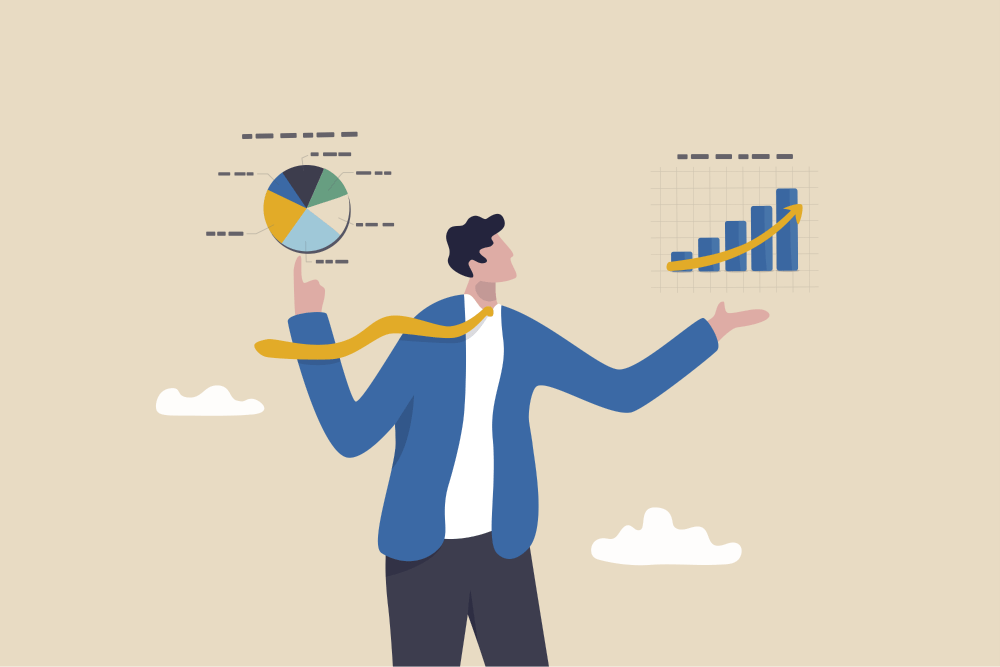 Whether you’re new to the subject, or have been misinformed in the past, we want to set the record straight about bankruptcy claims trading.