“The market for bankruptcy claims is transforming out of necessity. We are on the brink of a monumental shift that will bring opportunity and value to all participants.”
Matt Sedigh, Xclaim Founder & CEO
Xclaim is revolutionizing the $1T+ bankruptcy claims market by unleashing digital efficiencies at scale.

Today’s bankruptcy claims trading market, the hallmark of which is manual, paper documentation, is antiquated and inefficient. The system lacks centralization, information parity, and automation, resulting in slow trades, lost liquidity and smaller recoveries for claimholders. The Xclaim Marketplace has transformed all of that.

Led by Matthew Sedigh, a veteran of the corporate restructuring industry, Xclaim’s diverse team of engineers, creative thinkers and financial, legal and industry experts has developed proprietary technology and is driving innovation that responds to market participants’ evolving needs.

Our centralized, fully digital marketplace of all U.S. Chapter 11 claims, coupled with our tools and resources, allows participants to connect and trade claims seamlessly – enabling investors to source smarter and claimholders to realize greater recoveries faster. Rather than waiting years to receive distributions through the bankruptcy court process, claimholders can access immediate liquidity by selling their claims to interested buyers today.

Since inception, more than $130 million in claims have traded on the Xclaim Marketplace. The future of this market is now and we’re the one’s leading it. 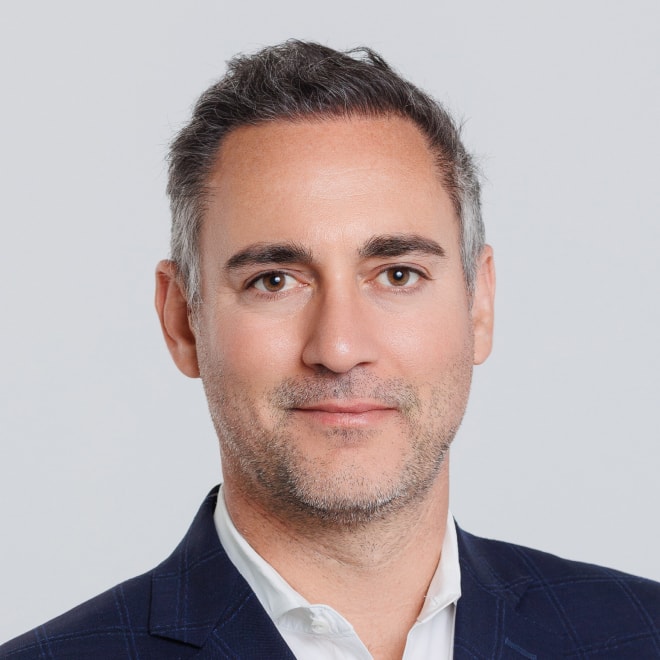 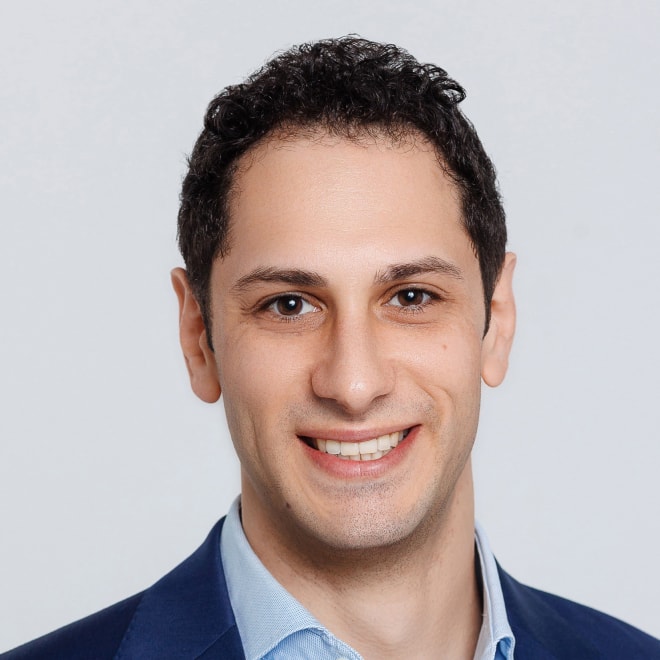 Dare to transform an industry? Do you geek out about arcane systems? Then join our eclectic team as we build the tools and systems to unlock a more transparent, efficient and equitable market for all participants — including the uninitiated. 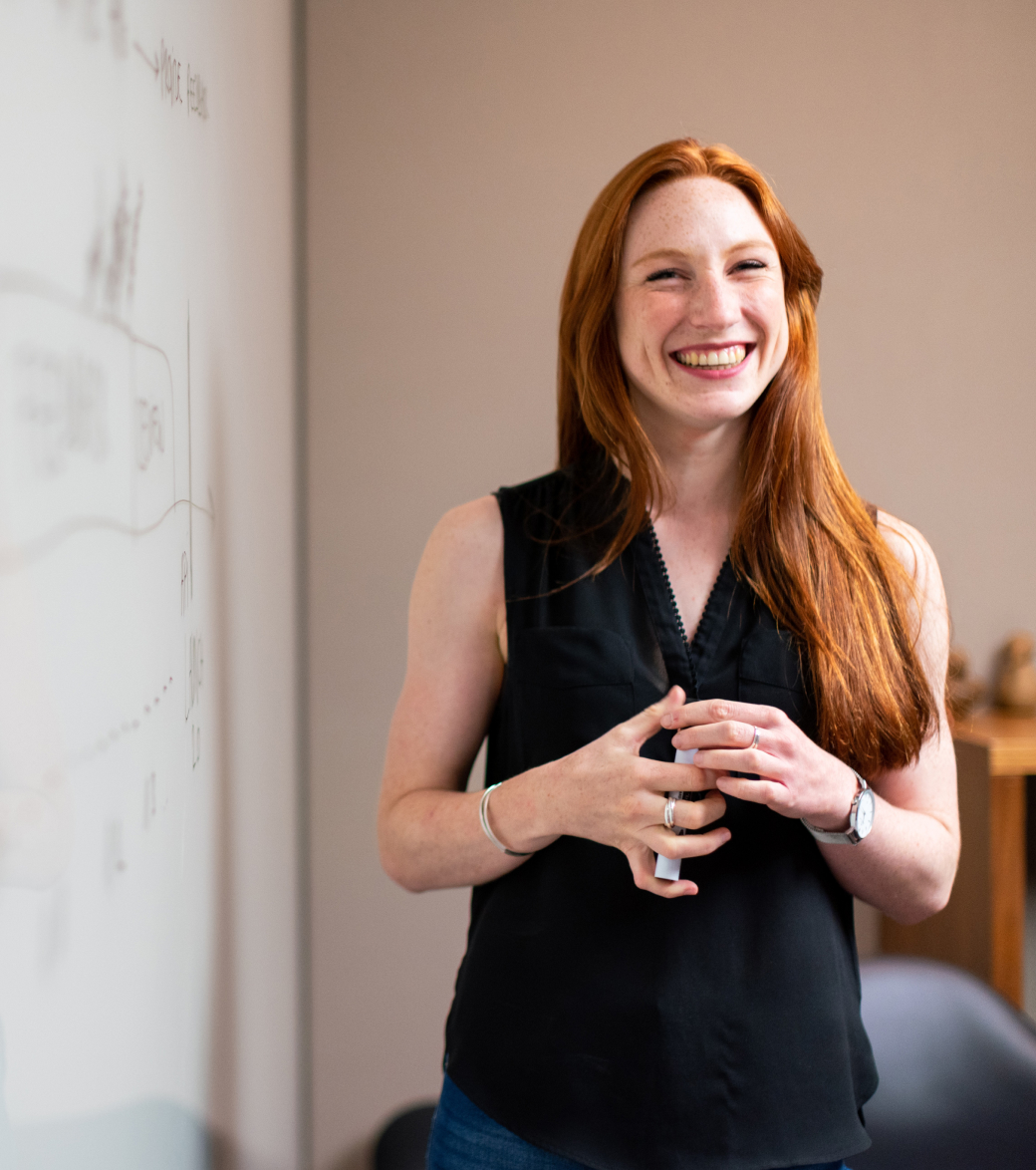